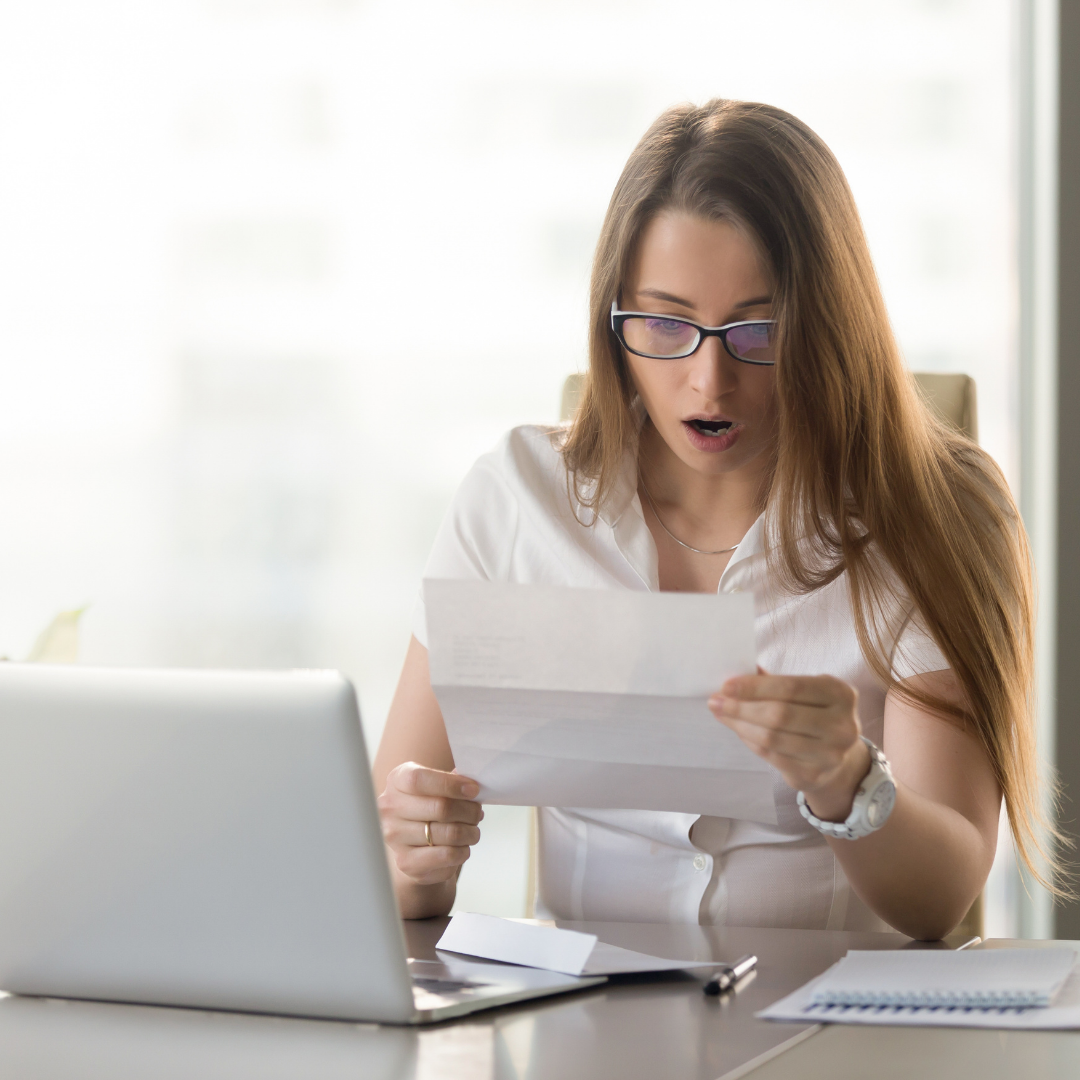 Now that the post-holiday bills have started creeping in, many people are quaking in their boots at the thought of hefty bills eating away at their money.

The pandemic has been a harsh reminder of how fleeting financial security can be. In this coming-of-age story, we’ll look at how the pandemic has shaken things up for Millennials, Gen X, and Boomers.

Although new research shows that credit card debt didn’t hit the record highs experts in the U.S. originally predicted, this still didn’t stop most consumers from turning to credit cards. Especially since more than 50 million Americans found themselves out of work due to government-ordered shutdowns.

A nationwide survey of 1,000 Americans conducted by Debt.com and Florida Atlantic University’s Business and Economics Polling Initiative shows that 44.4% of adults aged 40-54 years of age said the COVID-19 pandemic caused them to take on more credit card debt than they otherwise would have. Millennials reported that 64.5% of their household lost all or some income, whereas only 23.3% of Baby Boomers reported that they had lost income.

Overall, nearly one in three respondents said they were forced to temporarily stop making credit card payments during the pandemic. To be more specific, nearly 4 in 10 Millennials survey respondents had to stop making payments on their cards compared to 21% of people aged 40-54. This is a little alarming considering 39% of Americans carry at least some debt (between $1-$7,500), whereas almost 2 in 10 Americans carry between $8,000-$25,000 and 9% carry between $30,000-$50,000 from month-to-month.

If you feel like your debt and interest rates have gotten out of hand, try calling your creditors to renegotiate your interest rates. If you’ve been able to keep up with your payments and haven’t missed any in the last twelve months, your creditors might be willing to reduce your rates.

Next, take the time to figure out how to use the avalanche method. This is when you pay off your highest interest card first. But be aware that if you’re on a tight budget this may not be the method for you. You can also look at the snowball method to pay off your debts.  The debt snowball method is a strategy where you pay off debt in order of smallest to largest, gaining momentum as you payoff each remaining balance. When the smallest debt is paid in full, you roll the minimum payment you were making on that debt into the next-smallest debt payment. If you’re having trouble figuring out where to start, reach out Debt.com for help.

Getting debt-free shouldn’t feel impossible. The Whoop It Up dream team and Debt.com can help you get out of debt.

How a Side Hustle Can Improve Your Financial Wellness