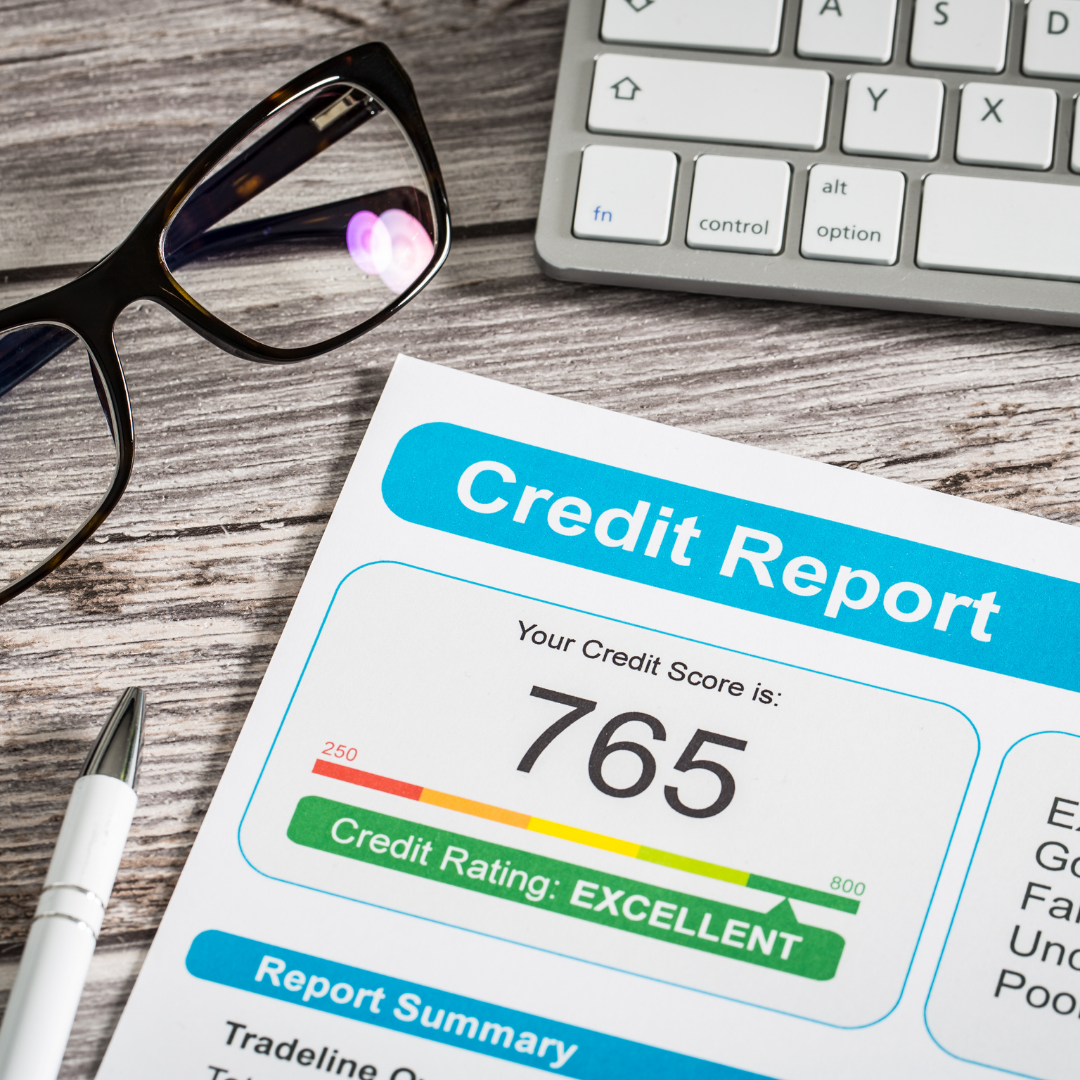 President Biden might privatize the credit bureaus that play a crucial role in your financial lives. Here’s how that would help you and hurt you – but mostly hurt you.

There are three companies in the country that hold your financial future in the palms of their hands – and you’ve probably never heard of them.

Sounds like the names of evil corporations in a sci-fi thriller, don’t they? But they exist today, and they know everything about you. Where you bought those shoes last month. When you had socially distant drinks with your friends last week. How much you paid for gas yesterday.

That’s because these three private companies make it their business to pry into your personal lives. They crunch millions of data points every minute to analyze your borrowing and repayment patterns. Why? Because your lenders want them to.

By lenders, I mean everyone from your credit card company to your mortgage company. They crave these details because it helps them decide what interest rate to charge you– or even if they let you have the loan or credit card in the first place. So these “credit reports” are vitally important. They can either save you or cost you thousands of dollars every year. Now President Biden is floating the idea of replacing those three credit bureaus with a government agency. Why? Because as The New York Times reported just a few days ago, “In 2020, consumers filed more than 280,000 complaints about credit reporting issues.”

Those complaints were about costly mistakes on their reports. The Times said the errors included “loans that have been repaid but appear as unpaid,” and “debts incorrectly reported as being in collection.”  Obviously, lenders would see that and think, “I’m not loaning to that person, they’re a bad risk!”  That’s one big reason President Biden wants the government to take over the crucial task of compiling credit reports. Another is racism.

Biden has cited a 2019 study by a think tank called Demos. It says, “decisions drawing on credit data reproduce and spread existing racial inequality, making it harder to achieve true economic equity.”  How the Big Three credit bureaus might be doing that – accidentally – takes 32 pages to explain. Suffice to say Biden is thinking about options. Sadly, he’s thinking about the wrong one. I say this as a CPA and founder of multiple companies that help Americans get out of debt.

Here’s why it’s a bad idea: If it worked like proponents want, then consumers will indeed benefit. They’ll suffer fewer mistakes, and they’ll only have to contend with one agency instead of three bureaus. (You may already know that you can check your credit reports for free at AnnualCreditReport.com and check them for errors.)

That sounds great, right? It is, but it’s not. Here’s what I mean in nutshell: Do you really want to trust the government not to make even more mistakes?

Look at the two rounds of stimulus checks the federal government has cut during this awful pandemic. According to my friends at Forbes, where I’m a guest columnist, “One in four people reported some kind of issue.” That included not only missing a check they were supposed to get, but getting money they shouldn’t have: “Some 24 percent of people said they received more money than they actually qualified for.”  Then there was the stimulus program for small businesses – called the Paycheck Protection Program – that was rife with fraud, as well as loopholes that allowed huge conglomerates to grab funds and leave the little guys high and dry. NPR did the most concise report on that disaster.

Those were one-off programs. Imagine if the government tried handle all the data the Big Three credit bureaus do right now. Do you think there will be fewer errors? Or more?

Right now, the federal government regulates the credit industry, and those private companies follow the law because they don’t want to (literally) pay the consequences. So you can contest errors on your report.  However, if the government is the credit bureau, how responsive do you think they’ll be? Ever try getting an answer from the IRS about your taxes? Heck, ever stand in line at the DMV?

Bottom line: I agree with President Biden that things should be better. I disagree they’ll get better by making the government do it. If you want to explore debt and credit solutions check out the services from Debt.com.

7 Ways to Protect Your Identity When Shopping on Your Phone