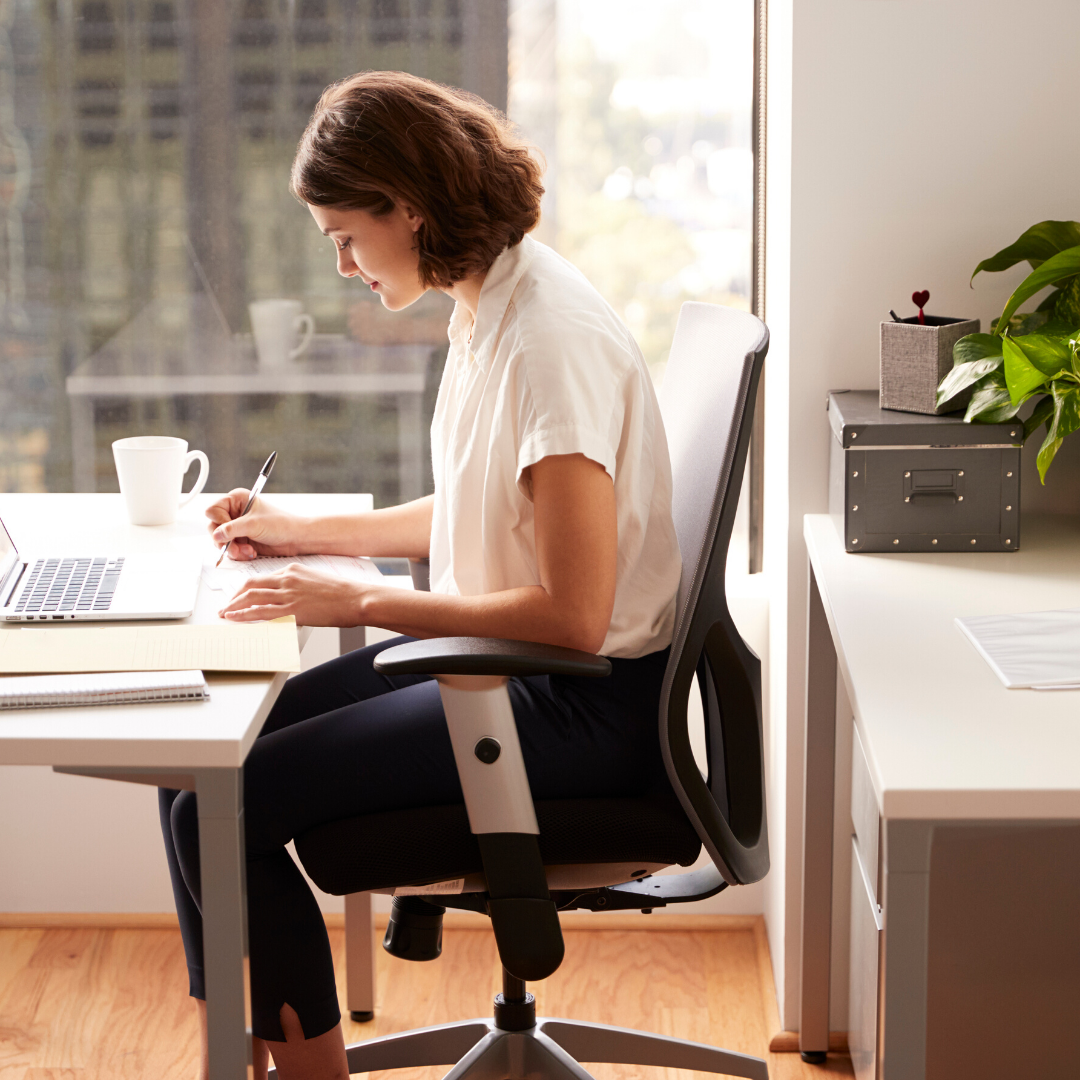 With the most recent crisis of our country, attention has shifted away from the COVID pandemic response to the turmoil on our streets.  Right now President Trump and his top advisors are set to meet to discuss the newest federal economic response package, however, the recent events can delay this meeting.

On March 27, the Coronavirus Aid, Relief, and Economic Security Act was signed into effect.  This law provided an unprecedented 2.2 trillion dollars in economic stimulus to help provide relief to individuals and business owners impacted by the Coronavirus.  The act provided loans, grants, tax rebates and deductions, as well as cash stimulus payments to individuals and families whose income met certain criteria.  This act also expanded unemployment benefits and as part of a federal program has allowed an additional $600/week for persons receiving unemployment which is set to last until July 31.

On June 3, Congress enacted H.R. 7100 which is a bill that modifies the PPP rules.  The PPP, also known as the Paycheck Protections Program was part of the original Cares act and meant to provide economic assistance to small business owners.  This bill was passed almost unanimously in the house and the Senate vote was unanimous.  Changes from this bill are retroactive to the start of the Cares act enacted March 27.

Important changes to note are:

A five-year minimum PPP loan term.  Currently, the loan is set at two years, the statute now allows for up to ten-year terms.

The bill would extend the time when proceeds would be spent for loans from eight weeks to twenty-four weeks.  Originally, for the PPP loans to be forgiven, business owners had eight weeks to spend the proceeds on payroll, this gives additional time.  Timing is of the essence as the origins eight-week timeframe was starting to expire Friday for early loan recipients.

Additional flexibility in how money may be allocated.  Originally, the Cares act stated that 75% of the money had to be spent on payroll in order to be forgiven, now that has been changed to 60% allowing business owners more flexibility and the ability to use funds for overhead expenses in addition to payroll.

New rules now allow loan forgiveness if an employer is “unable to rehire an individual” who was previously employed.  The requirements regarding the rehiring of employees have been eased.

These changes are meant to help “fix” the PPP part of the Cares act.

The Health and Economic Recovery Omnibus Emergency Solutions Act, also known as HEROES act is the phase four stimulus package.  This act would provide an additional $3 trillion in aid.  For now, the House has voted and passed this act, but the Senate has not yet voted and is expected to vote on this shortly.  We will keep you updated on the developments on this act as they arise.

The Financial Lies We Tell Ourselves

Side Hustles and Passive Income with Rachel Richards